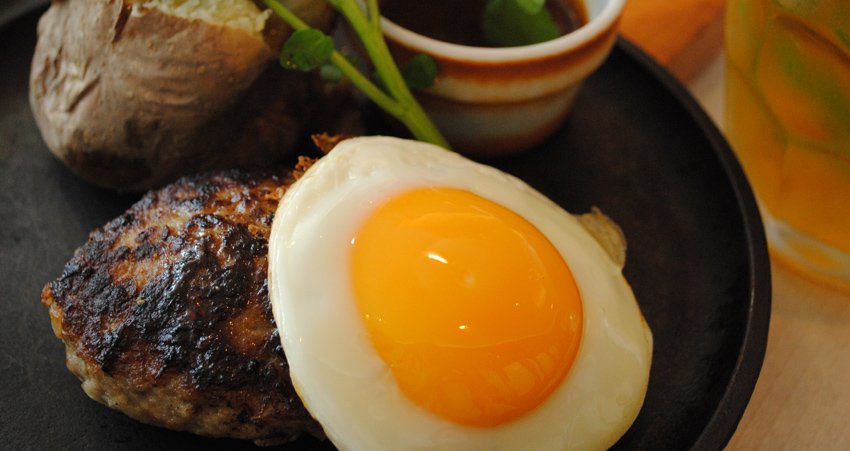 The Rise of Lab-Grown Food

We’ve talked a lot about trends in the food industry from the move towards fresher ingredients to snackification. What we haven’t talked about yet is lab-grown food. And ready or not; it’s happening now.

Lab-Grown Food is Picking up Steam

Lab-grown food (also known as “clean” or in vitro) has been in development for years. The list of items that labs are producing is already significant. The list includes fruits, vegetables, and meats like chicken and beef.

Though the push to create lab-grown foods began many years ago, the public’s fascination with the idea of in vitro meat specifically has skyrocketed since physiologist Mark Post shared his cultured beef burger with the world.

Interest has grown so much that PETA even funded a contest with a one million dollar prize for the first lab to produce in vitro chicken (though the deadline passed before anyone could claim success).

It’s no secret that we’re running out of fertile open space on this planet. With the world population growing exponentially along with the demand on earth’s resources, some people believe it’s only a matter of time until we have to make significant changes.

The food industry faces many hurdles in the coming years. In addition to the constant struggle to find land suitable for farming, there are societal issues at play. One of the most well known being that some people believe eating meat is wrong. The reasons vary but usually fall under religion or ethics.

Even if you’re not morally opposed to eating meat, it’s difficult to ignore the growing body of evidence showing the negative environmental impact of producing meat on a commercial scale. Unfortunately, one of the worst offenders is everyone’s favorite, cattle, which contributes to greenhouse gas emissions.

Vegans and vegetarians have shown that we don’t need to eat meat to be healthy. But the reality is that most people do eat meat. In the US alone approximately 96% of people include meat in their diet. That’s a staggering number.

Rather than try to force the majority of the population to give up their favorite proteins, lab-grown meats would provide a more environmentally friendly alternative. It could literally be a win-win.

Whether or not you’re excited about eating lab-grown foods, it’s hard not to be impressed with the progress we’ve made towards creating them.

While in vitro foods will be very lucrative for producers, there are also altruistic benefits. In theory, we could get to a place where we can preserve natural resources, eliminate factory farming, and cut down greenhouse gas emissions all with one solution: lab-grown food.

Craveity Marketing works with companies in the food and agricultural industries to hone their brand and develop meaningful and effective marketing strategies. Visit Craveity’s Services page to learn more. 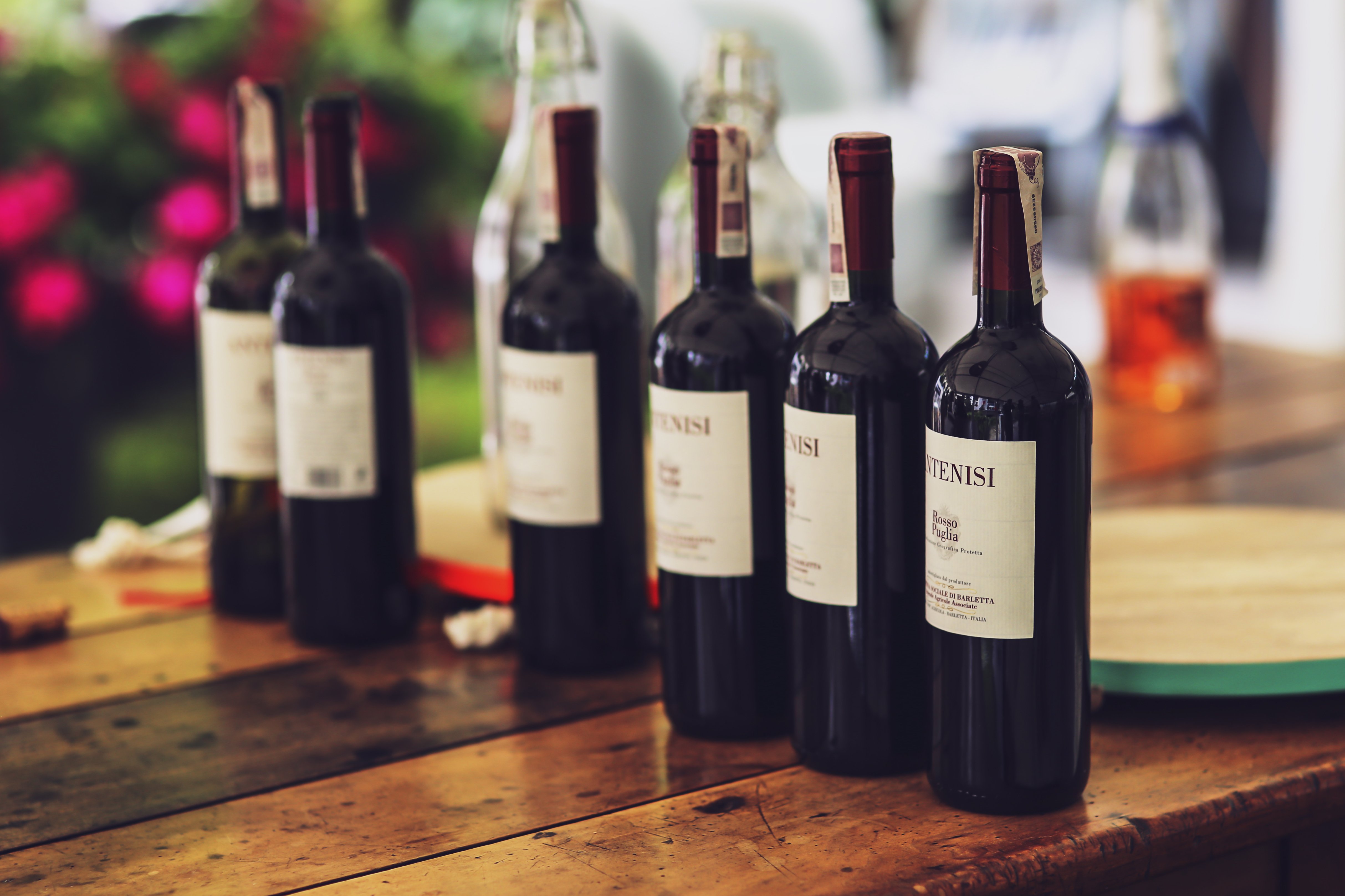 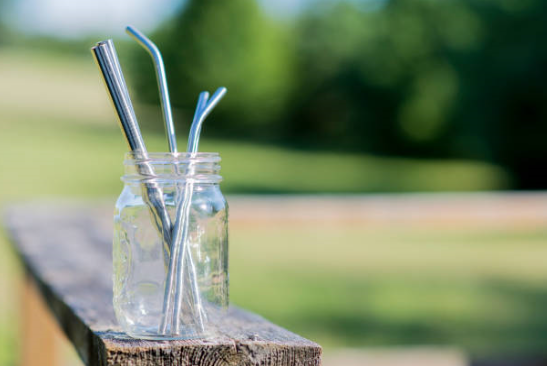 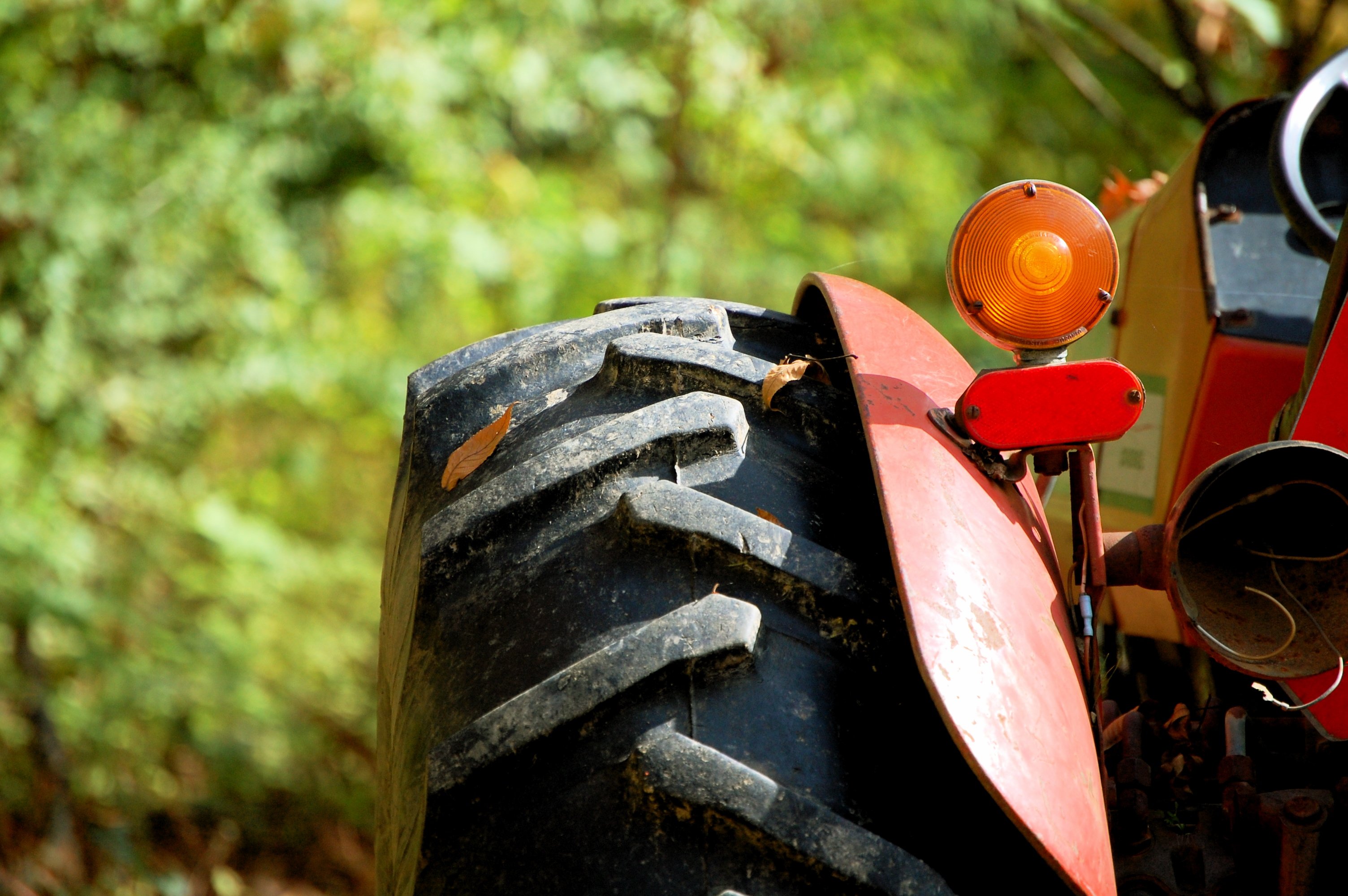 Is All Sustainable Food considered Organic? 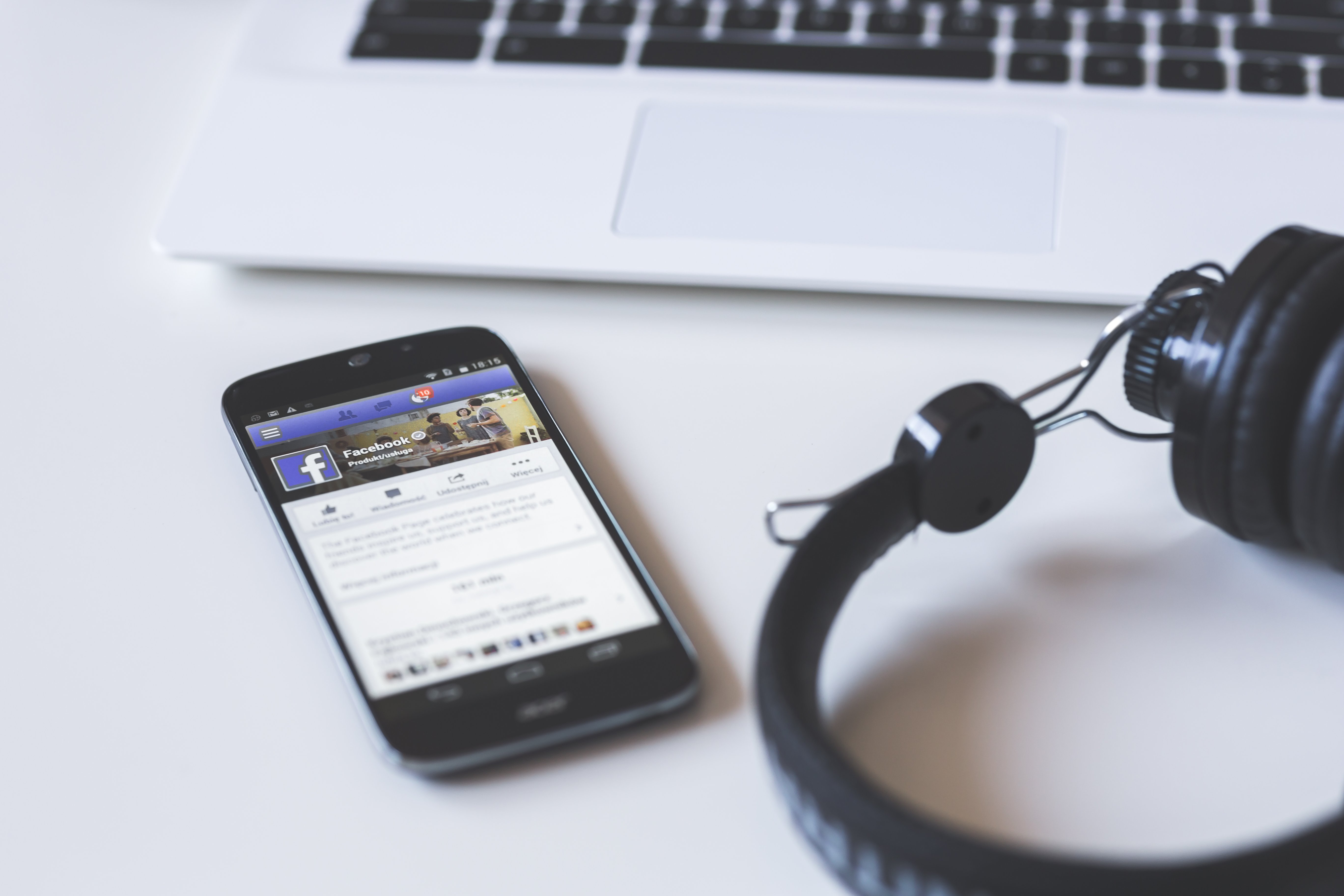 Which Social Media Platform is Best for Your Business 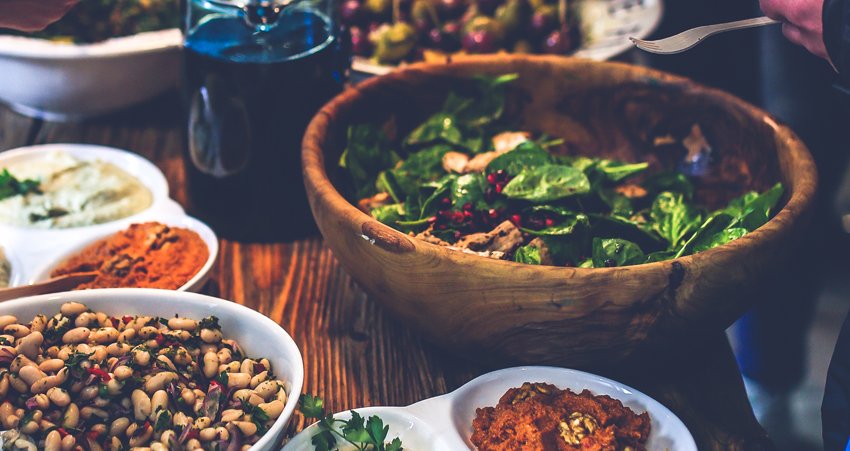 An Open Conversation with a Vegan